Just in time for the Work Anniversary Manager Alert, we bring you the Anniversary tile! Putting an emphasis on how employees can be easily recognised for their years of service! It is the latest in a collection of new and improved tiles which give clients the capability of building a Recognition centre!

Similar to the Birthday tile (the first tile that we brought you), it showcases employees' upcoming work anniversaries.

The tile can be added to a Hub from the Recognition section on the SmartHub builder, where the rest of recognition tiles also live. 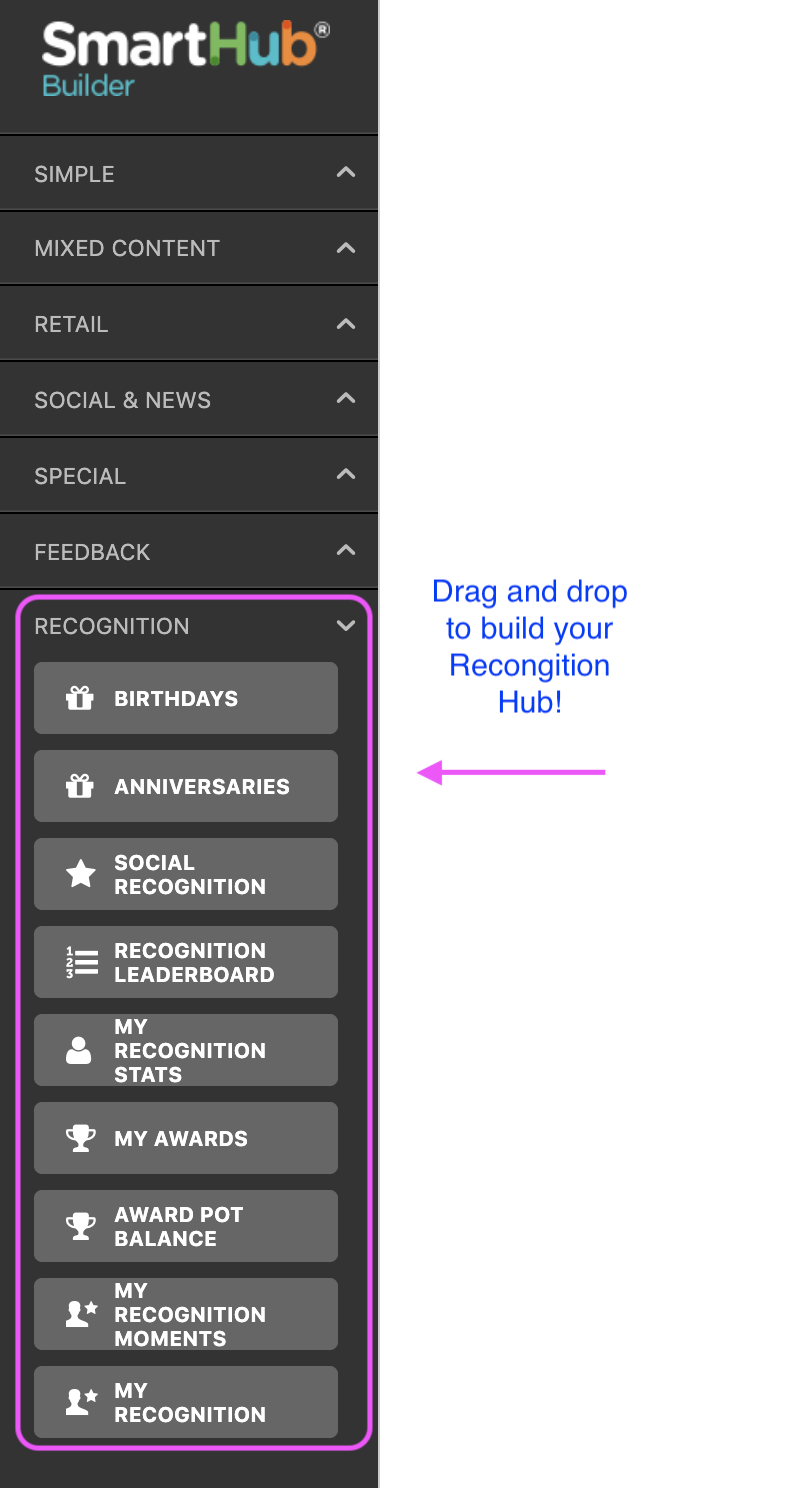 With it employees will be able to send an eCard to those celebrating an anniversary. Like our other tiles this one is also customisable. We have 1x1 and 2x2 version.

On the 1x1 tile, employees can see the pictures of all people who have anniversaries 'today' and for the next couple of weeks on the slider. If they want to learn more about a person, all they need to do is click on their photo and they'll be lead to the person's profile.

The Send eCard button only appears for users with an anniversary that day and is empty for those who have one on a future date. The tile title shows when the anniversary is by month and day. 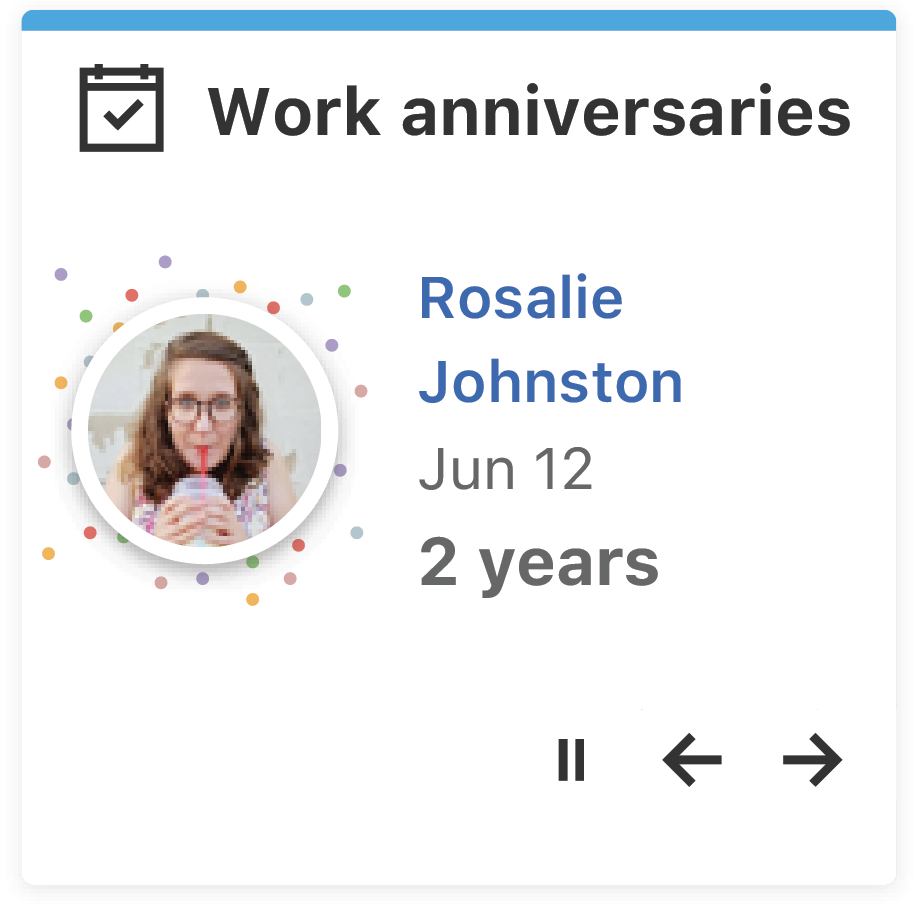 The 2x2 tiles shows the 5 upcoming anniversaries. When expanded employees can see the next 10 or 25 anniversaries depending on the settings of the tile (same as the Leaderboard and 2X2 Birthday tile). 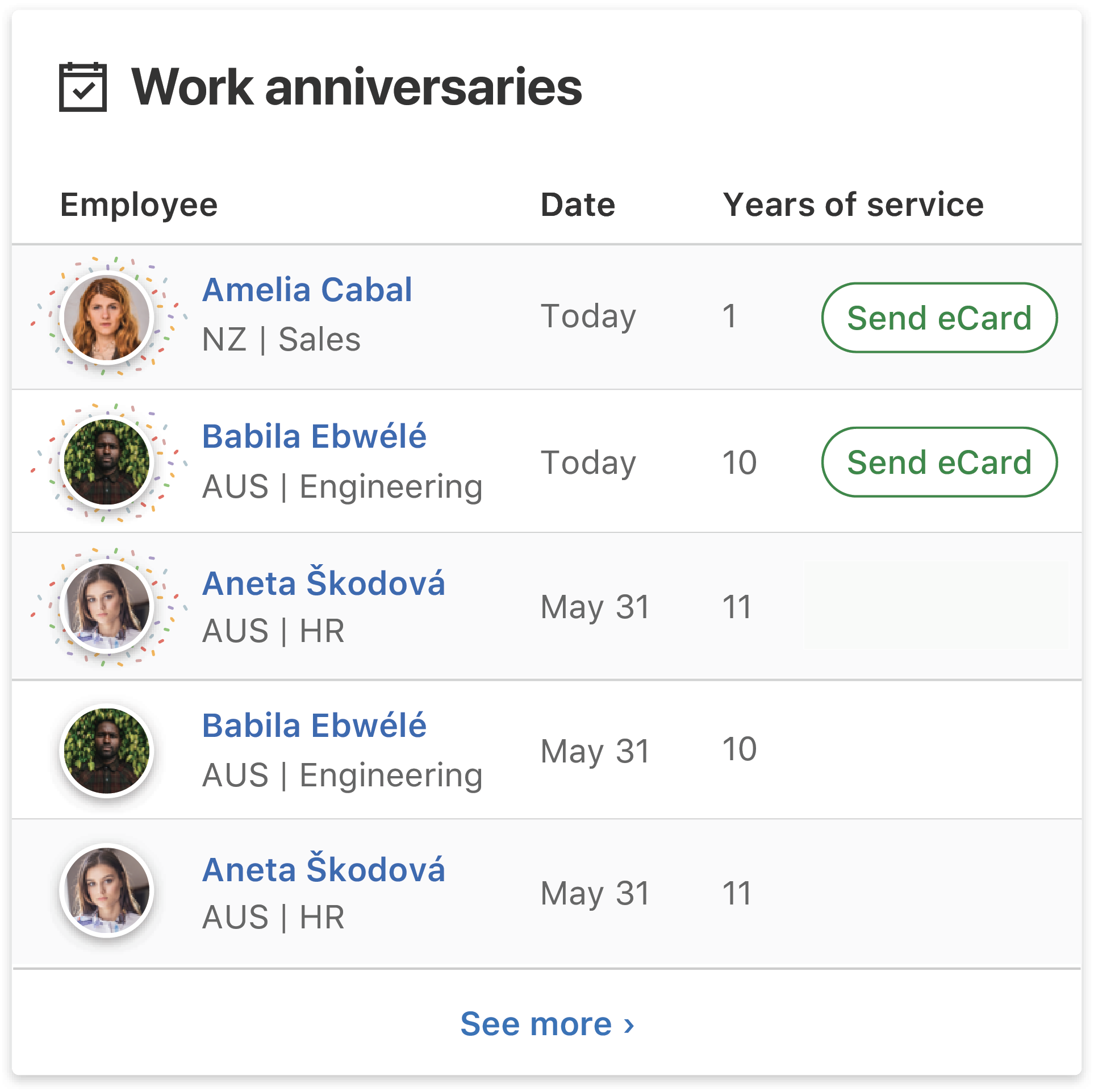 To increase the awareness of the SmartSpending app and other promo content, we've added in a new promo banner section at the bottom of the Weekly Discounts Newsletter.

If a client has decided not to promote the app to their workforce, the system will take into consideration this preference and hide the app promo banner for such programmes.

This improvement will help promote the SmartSpending app, so employees can save with ease while out and about. 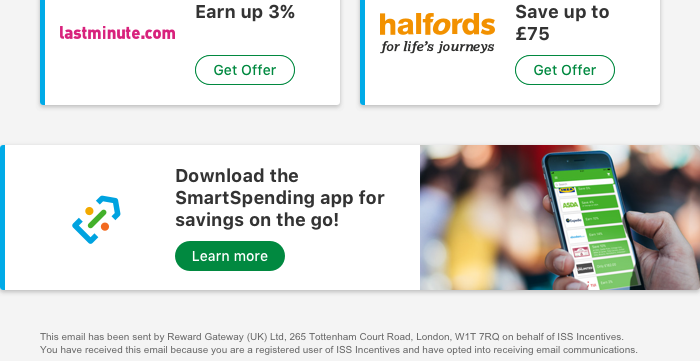